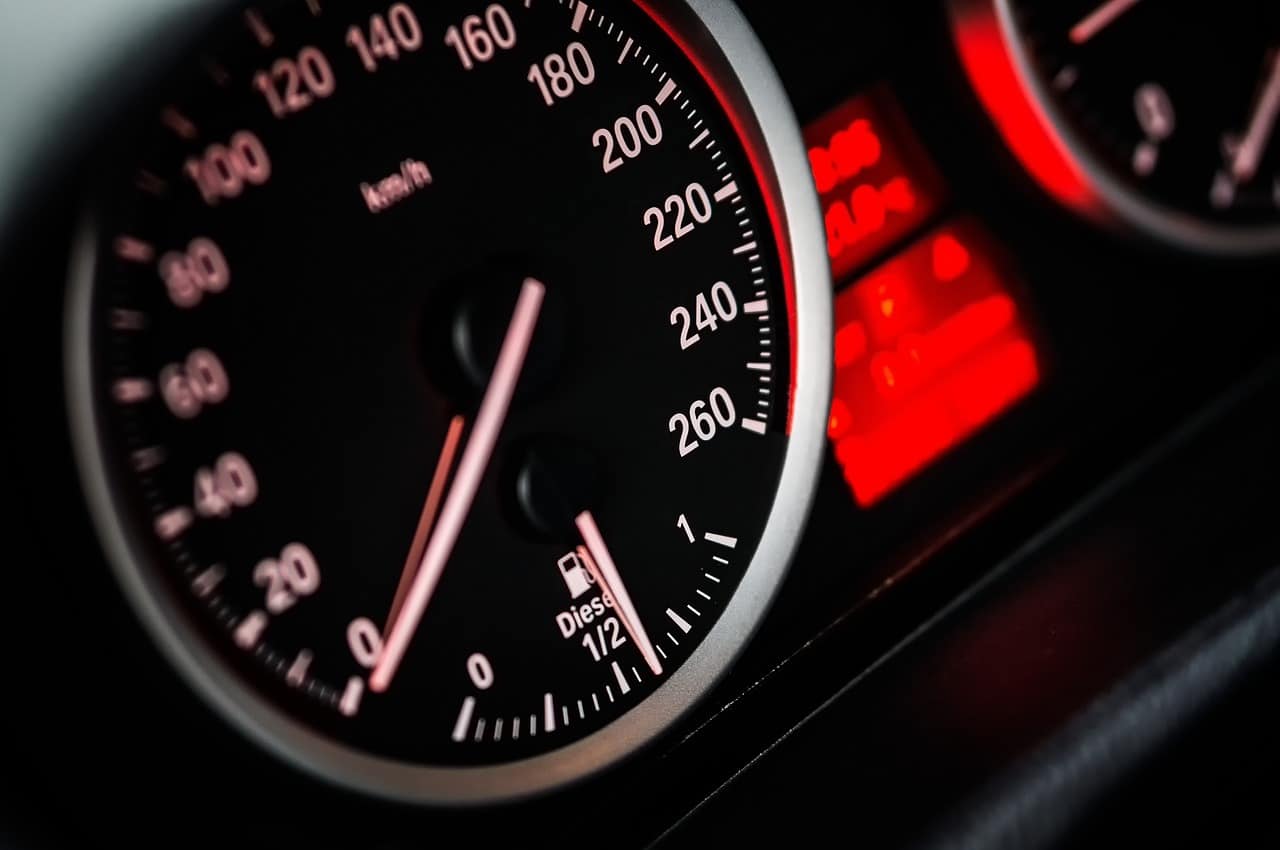 When I was first researching the distinctions between the five levels of autonomous driving, I was surprised to find that there are actually six. Though we often hear the namesake of this site (level 5 autonomous vehicles) being discussed, those conversations are skipping passed what is considered level 0.

The human driver is entirely responsible for driving the car without assistance from systems that would otherwise be considered to be directing it.

That is, there are certainly systems in today’s cars that help a human driver operate the vehicle, but those systems help do things other than drive. Everything from automatic transmissions to anti-lock braking systems are standard on most cars currently on the road, but those are still level 0 autonomous vehicles.

Who decided the levels of autonomous vehicles?

The levels of driving automation were defined by the Society of Automotive Engineers (SAE International) and then adopted by the U.S. Department of Transportation (DoT) as the standard terminology for discussing road driving.

While the natural tendency is to focus on the technology present in the cars themselves, the SAE’s system actually defines the levels of automation based on how much the human driver needs to be constantly in control of what the car is doing.

What is adaptive cruise control (ACC)?

Most of us are familiar with traditional cruise control, which entails the driver setting a speed and having the car’s internal system maintain that speed until the driver re-engages. Adaptive cruise control (ACC) is a smart system, whereby the driver sets a cruising speed, but the car’s systems detect other cars on the road and automatically adjust the speed to keep a safe distance from the other cars in front of it.

How do I know what level my car is?

As you can see above, the level of driving automation depends upon the technology that is engaged at any given time, but there are certain advanced features that seem like they would count toward autonomy that don’t.

The important distinction here is that driving automation includes what the SAE calls the “dynamic driving task (DDT) on a sustained basis.” That means features like safety systems, automated emergency braking, lane-keeping assistance, and the like don’t represent any level of autonomy because the technology intercedes in a temporary moment in reaction to something happening, rather than driving the car in a sustained way.

This doesn’t mean that these features aren’t available on vehicles with all levels of autonomy. In fact, advanced versions of the capabilities are and will likely be included on all higher levels of autonomous vehicles. It’s just that they’re not enough to meet the definition of autonomy themselves.

What is the Dynamic Driving Task (DDT)?

The dynamic driving task is a technical term used to describe what most people would simply call “driving.” Given that it becomes important to clearly define what driving actually is in conversations about autonomous driving, the phrase dynamic driving task has been created to help get everyone on the same page.

In essence, everything that a human driver does when moving a car from point A to point B is part of the dynamic driving task. This is further broken down to include:

Again, the list above is simply a way of breaking down what most of us intuitively understand to be “driving,” but agreeing on the specific points allows for everyone to be on the same page when discussing autonomous driving.

With level 0 autonomy, the entirety of the dynamic driving task is controlled by the human driver.

Notice, something like “maintaining driving speed” is not part of the dynamic driving task, which is why something like standard cruise control could be engaged on a car and it would still be considered to have level 0 driving automation.

What are the advantages of a level 0 autonomous driving?

While this site is going to be dedicated to autonomous driving, there are certain arguments that we could make for vehicles that have zero autonomy. Some of those are:

What are the disadvantages of a level 0 autonomous driving?

In short, the main disadvantage of level 0 driving autonomy is human error. Level 0 cars rely entirely on human drivers to get where they’re going without any assistance in the dynamic driving task from hardware and software.

Obviously, there are dozens (if not hundreds) of other disadvantages on non-autonomous driving that we could list, but this one disadvantage is enough to outweigh all of the others combined. It’s the main reason I’m personally so interested in the world of autonomous vehicles.

What would push a car to level 1 driving autonomy?

While we’ll have a separate article on level 1 autonomous driving, it’s worth briefly listing a feature or two that would make a level 0 experience a level 1 experience here.

For a driving automation system to be considered level 1 it would have to be assisting the driver do one of two things in a sustained way. Specifically, it would have to be in control of either the steering of the car or the acceleration and braking for the entire time that the car is in the environment in which the car is designed to do so.

If a car is designed to control steering on a specific roadway, for example, it would be operating at level 1 autonomy as long as it is succeeding in doing so. The human driver would be in charge of all other aspects of the dynamic driving task.

Similarly, if the vehicle was in control of all acceleration and deceleration on the defined roadway, it would be considered a level 1 experience.

Interestingly, the vehicle can’t be in control of both of these things simultaneously, as that would be considered level 2 autonomy.

When I first read this, I thought that it seemed a bit arbitrary for these two abilities combined to represent a whole other level of autonomous driving, but then I stepped back and considered the “dynamic driving task” (DDT).

If a vehicle is in control of all of the steering and all of the accelerating and braking, that does cover the bulk of what most of us would think of if we were asked to describe what driving is to someone.

In fact, level 2 is the last level of driving automation in which a human driver is expected to perform any of the dynamic driving tasks at all (other than in the case of being a fallback in case of a system failure), but there will be more about that in future articles.