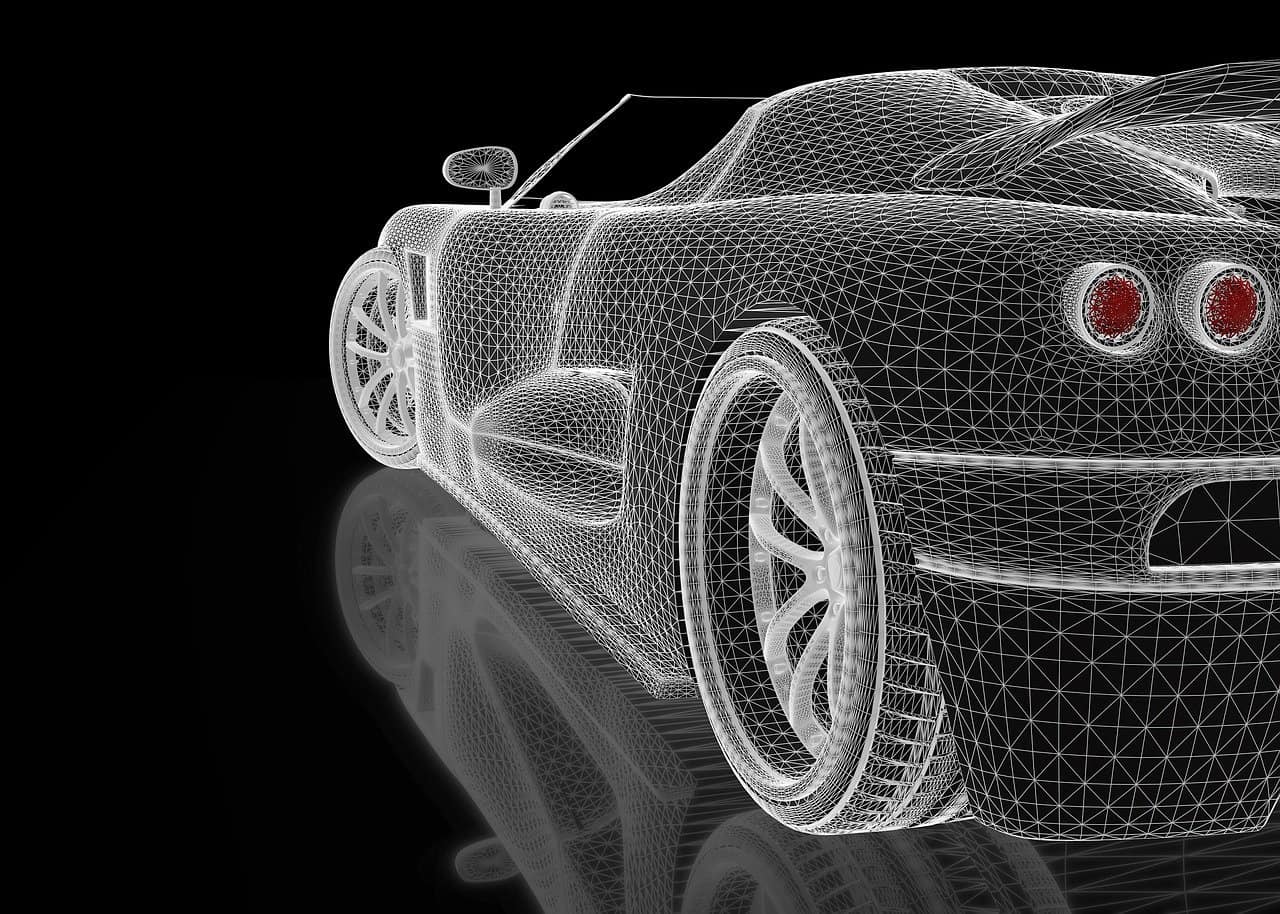 Level 4 autonomous driving is pretty much what someone might expect a car can do when they are asked to think about a “self-driving” car — a phrase that SAE International purposefully avoids.

If level 3 is termed “conditional driving automation,” then level 4 would be “high driving automation.” At level 4, the car’s systems are in total control of the dynamic driving task (DDT) without any need for a human driver — even in the case of fallback due to a system failure.

With that definition, you might be wondering how there could be a level 5. That seems pretty damn autonomous. And it is. The caveat is that level 4 autonomy is only expected to work within an operational design domain (ODD) — the defined scope that I’ve mentioned for every previous level of automation.

So, yes, the car can drive itself entirely without any need for a human driver, but it can only do so it a specifically prescribed zone. In practice, therefore, a vehicle could technically be both level 4 and somewhat unimpressive. Imagine, for example, a car that can take you from one end of the street to another without any human intervention, but it can only do that one thing. This would, in effect, be a glorified train without a track, but it could be using level 4 technology to accomplish the task if that’s all it was designed to do.

The point here is that the ODD is a very important aspect of level 4. The limited ODD is what actually allows for level 4 cars to be on roads today, whereas level 3 cars are still encountering obstacles.

What level 4 cars are on the road today?

Today, Waymo has cars on the road that are able to operate at level 4. Waymo is the company that began as the Google Self-Driving Car Project back in 2009, and it represents one of the major players in the autonomous car game ten years later.

Waymo’ s pilot program currently allows participating riders to order up a car in a similar way to Uber or Lyft, except an autonomous car takes care of taxiing them around.

You might be wondering: why haven’t I heard about this? Doesn’t this mean fully self-driving cars are here? Why haven’t I ever seen one?

Here’s where the limited ODD comes into play. Waymo’s original pilot was only open to invited “early riders” and wasn’t a paid service. It’s only as of December 2018, that the Waymo One pilot program opened up to commercial customers. And even the Waymo One pilot only operates in four cities in the Phoenix, Arizona metropolitan area. Specifically, the program exists in Chandler, Gilbert, Mesa, and Tempe. This area was chosen partially because the weather is relatively predictable and unlikely to mess with the various systems of autonomous cars (no snow covering lane markers, for example).

This illustrates two important points. First, the technology currently exists for fully self-driving cars. Second, that is only true in a significantly limited way.

It’s also important to note here that — even though Waymo One’s modified Chrysler Pacifica Hybrid’s do represent level 4 capabilities on the road right now — they still always have a human driver sitting behind the wheel when they arrive. Again, level 4 doesn’t need a human driver at all, but the person is there mostly to make the riders feel more comfortable (and to meet legal requirements). Similar to the main obstacles to level 3 automation, level 4 faces challenges brought on by the human factor. Just because the technology exists, doesn’t mean we’re ready to use and understand it.

In July 2019, Waymo was given permission to start a similar pilot program in California’s South Bay territory, and there’s no reason to believe that the program won’t continue to slowly expand.

One of Waymo’s competitors, Zoox, was first given similar permission back in December 2018.

Zoox started in 2014 and currently has level 4 cars on the road as part of a pilot program in San Francisco. They also recently announced their plan to expand to Las Vegas.

Whereas Waymo is applying its technology to existing car models, Zoox’s eventual mission includes building a car from the ground up that is designed to drive itself (a strategy that Google originally started with but has abandoned). In addition to Waymo’s level 4 Chrysler Pacific Hybrids, it also recently partnered with Jaguar to create the Jaguar I-PACE, which it touts will be the “world’s first premium electric self-driving vehicle.” They’ve already begun testing these cars and plan to put up to 20,000 of them on the road in the near future.

Other companies mentioned in previous articles (General Motors, Mercedes, etc.) are all working on their own technology to reach level 4, but none of them have cars on public roads in similar numbers.

How do level 4 cars do what they do?

Waymo’s cars are capable of level 4 automation through a combination of software, hardware, and “millions of miles of testing on public roads.“

In addition to the Phoenix, Arizona area, cars have been tested on roads in:

Waymo employees begin by creating 3D maps of any roads that will be part of the intended ODD. Once the car is actually on those roads, a suite of sensors continuously monitor everything that surrounds the car in every direction — both the environment itself and any objects within it. Software then makes predictions about how the objects will move in space in order to choose the best way for the car to proceed.

Companies like Waymo are understandably cagey about making time-based predictions. While the technology is already there and will continue to improve, legal changes happen slowly and it might take even longer to convince hearts and minds that it’s completely safe to get into a car that has no human driver.

Tesla, on the other hand, has boldly predicted that it will have level 4 cars on the road by the end of 2020. Elon Musk, Tesla’s C.E.O., is notorious for making such claims and even said self-driving cars would be ready by 2017 at some point.

More generally, if numbers are given out, 2021 seems to be a year that many people are comfortable with. However, at the time I’m writing this, 2020 is only a month away, and it seems likely that predictions of 2021 will quickly turn into 2022 or even later. There’s something about fully self-driving cars being only a year away that still seems overly optimistic. That said, there might be something to be said for ambitious predictions like Musk’s driving the technology to improve at a faster rate and help the public become more comfortable with the reality that fully autonomous vehicles are coming.

What would push a car to level 5 driving autonomy?

Level 5 automation is the highest level in SAE International’s classification. To achieve level 5, level 4 cars would have to operate exactly as described above, except there would be no limit to its ODD. That is, a level 5 car would be able to drive itself completely without ever needing any assistance from a human driver anywhere.

With a description like that, it’s easy to see why there’s no need for a level of automation above 5.