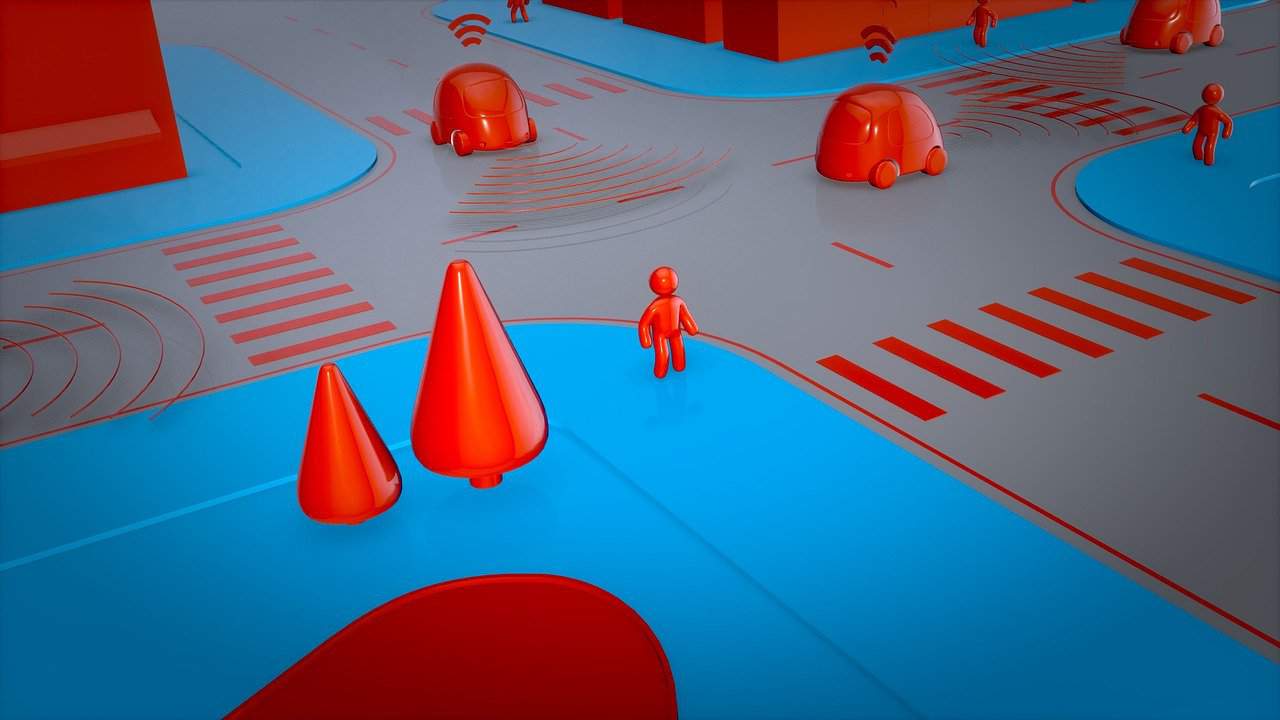 We’ve finally reached the namesake of this site. Regardless of if you interpret the “auto” in level 5 auto to mean automobile or autonomous, you’re in the right place to learn more.

What is Level 5 Driving? Level 5 driving is full driving automation. That is, the car’s systems can accomplish every part of the dynamic driving task (DDT). They can also monitor all of the vehicle’s surroundings and make predictions about what the objects in the space around it will do next. Further, the car can do this anywhere. The systems are no longer confined to a limited operational design domain (ODD). And, finally, the car operates without the expectation or need for a human to ever take over driving — even in the case of a system failure.

In short, level 5 automation represents a true driverless car. Humans will only be responsible for inputting the desired destination. The car will do the rest. This is the image that was conjured in each of our minds when we first heard about “self-driving” cars.

Along that line of thinking, the levels of automation are used to describe the technical abilities of a car’s systems. So, if a car is unable to operate outside of the state for legal reasons, for example, but would technically be able to if it weren’t for the legal restriction, it would still be level 5 — even though it would have a limited ODD in that scenario.

No. No truly level 5 Automated Driving Systems (ADS) exist today. A combination of technological improvements, legal changes, and shifts in public opinion will need to occur before level 5 cars take over the roads.

When will level 5 cars be the norm?

This is a very difficult question. Technological advances often occur more quickly than we imagine they will. That said, legal and policy changes often take even longer than conservative estimates. With those lenses in mind, automakers often predict fully automated cars will be here within the decade, but lawmakers are significantly less optimistic about their timelines.

Experts agree that Automated Driving Systems (ADS) will have to perform significantly better than human drivers in order to make progress. Depending on how you interpret that statement, you could say that level 5 cars need to lead to 30,000 fatalities a year in the U.S., rather than the 40,000 that occur annually with human drivers. However, the reality is that any death involving an autonomous vehicle is (and will be) a serious setback to the timeline. It will be quite a while before society has transitioned to ADS-DVs being the norm.

ADS-DV stands for Automated Driving System – Dedicated Vehicle. This means that the car is meant to be operated at either level 4 or level 5 for all trips. Rather than a vehicle that has some automated features, it’s a car that is designed to always “drive itself” — for lack of a better term. (In the case of level 4, it’s always meant to drive itself within the limited scope of its ODD.)

ADS-DVs are the types of cars that in theory could be built without even including the controls that humans currently use to manipulate the car.

An ADS-DV might not look like our mental image of a car at all. At some point in the future, ADS-DVs will have no need to include steering wheels, brake pedals, accelerators, etc.

In fact, many companies (like Zoox) are currently developing automated systems on existing car models for practical or legal reasons only. They see these as necessary stepping stones on the way toward the development of purpose-built vehicles. By the time ADS-DV are the standard, they may seem like something other than a “car” entirely.

What are some advantages of level 5 autonomy?

As has been mentioned elsewhere on this site, the prevention of traffic-related fatalities is single most important advantage to driving automation. It’s also the most obvious one. But I want to mention some slightly less obvious reasons to be excited about driving automation here:

What are some disadvantages of level 5 autonomy?

Is there a level 6 for driving automation?

No. As should be clear from the description of level 5 above, there’s no level above level 5 because there isn’t really anything that a car could be expected to do beyond what a level 5 system can achieve. SAE International has purposefully made the classifications clear and finite, to ensure that they stay useful in facilitating conversations about automation.