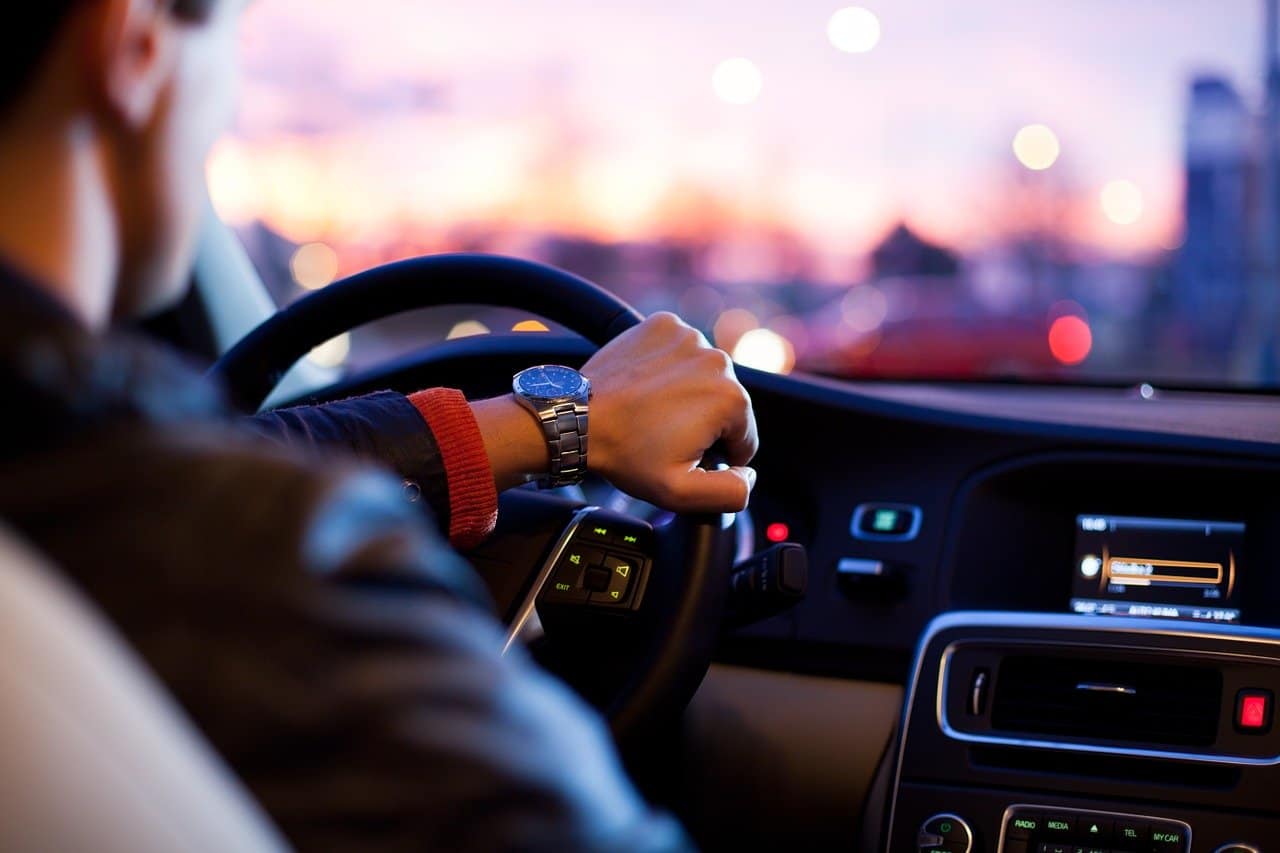 Level 1 autonomous driving is the first true tier of driving autonomy. (I discussed level 0 is previous post.) In level 1, the car’s systems offer the human driver sustained assistance in either the task of moving the car from side-to-side or when it accelerates and decelerates. This is generally thought of as the “driver assistance” level of autonomy.

The car essentially steers itself or decides when it should brake or speed up in order to maintain a safe distance from whatever is in front of it.

In level 1, the human driver is still ultimately responsible for monitoring the environment to make decisions about steering, speed, braking, etc.

Additionally, the car will disengage immediately when the human driver takes back control from the automated system.

Importantly, the car can only be doing one of the two tasks listed above (steering or accelerating/decelerating) to be considered a level 1 autonomous vehicle. This is accomplished through the narrow use of OEDR.

OEDR stands for “object and event detection and response.” It’s a shorthand that’s helpful when discussing the systems that are used to help the car make decisions about how it should move through space.

Complete OEDR only exists in levels 3-5 of autonomous driving, but it is employed in a limited scope in levels 1 and 2.

Car systems use various technologies to try to perceive the environment at a level that can accomplish what a human driver naturally does with her eyes and ears and to respond to what they’re monitoring. Those technologies will require a separate deep dive, but OEDR is generally accomplished through the combined use of cameras, computers, radar, sonar, GPS, and LIDAR.

LIDAR is a combination of the words light and radar, and it does exactly what it sounds like. Essentially, a laser is sent out and the returning signal comes back with information about what that laser reflected off of. This gives the car’s computers very accurate information about its surroundings.

LIDAR is also used as an acronym for Light Imaging Detection and Ranging, but it seems that it may have come about after the term was already in use for a while.

What are some examples of level 1 assistance?

Again, the first example uses automated systems to adjust the car’s speed, and the second uses systems to steer it. Both of these could be employed in a sustained way in level one. But only one at a time.

What are some current car features that represent level 1 autonomy?

Lots of cars on the road today have features that fall into the category of level 1 autonomy. Of course, each manufacturer has their own branded names for these features, but the functionality largely remains the same. The systems handle one of the two examples listed above.

I won’t be able to put together a comprehensive list of existing level 1 features, and it would be outdated shortly after I did if I tried, but here are some current examples of level 1 features:

Out of the two tasks related to level 1 autonomous driving, ACC uses much more standardized language. Most car manufacturers refer to the ability with some version of the words “Adaptive Cruise Control.” Many add the words “Stop and Go” to further distinguish that the systems are able to resume driving after coming to a complete stop.

Rather than list a bunch of models that employ this feature, it’s easier to know that what you’re looking for is “Adaptive Cruise Control with Stop and Go.”

Again, because the task of lane centering must be sustained to fulfill the definition of autonomy, systems that simply correct the car back toward the center of the lane if it’s drifting, are not listed here. Safety features like that are included on many level 0 vehicles.

Some major car manufacturers with true sustained lane-centering include:

The confusion with lane systems

The reason I’ve taken the time to research and list the various names of true lane-keeping systems above is that it can be extremely confusing to figure out exactly what a car is capable of doing (and therefore where its systems fit into the tiers of autonomy.)

Many car makers offer lane alert systems, which will make a noise, vibrate, or otherwise let the driver know that the car is drifting out of its lane. Those systems are passive and still rely on the driver to steer the car back toward the center of the lane.

Additionally, some systems go one step further by both alerting the driver of the drift and aiding the driver by automatically steering the car back in the opposite direction. Again, because the definition of driving automation must include sustained control over the dynamic driving task (DDT), these types of lane alert or lane assist systems that only offer corrective assistance don’t represent any level of autonomous driving. You can read about the DDT in the previous article about level 0 driving autonomy.

To further complicate things, in many cases, single systems have these alert and aid functions built in as different modes of the same system, so it’s hard to differentiate.

In researching this article, I found that certain Ford models list a “Lane-Keeping System” as part of their Co-Pilot360 technologies, but Ford’s website then describes the type of alert and aid systems that I’ve mentioned above. It even includes an asterisk with the note, “Lane-Keeping System does not control steering.”

When researching what features any given car model contains in this realm, it’s important to read up on exactly what the car documentation states it’s capable of doing.

What are some advantages of level 1 autonomy?

The use of adaptive cruise control and lane centering have obvious advantages to anyone who has ever been behind the wheel. However, a less obvious advantage is that human drivers still tend to be very engaged when operating a vehicle with level 1 automation.

For example, if a driver is using ACC but still needs to be in control of the steering, she is unlikely to check out mentally.

Similarly, if a driver is using lane centering to help steer but has to control the gas and brakes, she will still be paying attention.

This may seem like a small note, but one of the big fears related to driving automation involves human drivers actually relying on the car’s systems more than they are supposed to and therefore not being prepared to intervene in the case of a system failure.

We’ll see for higher levels of autonomy that various driver-monitoring technologies become necessary to make sure the driver isn’t misusing the autonomous systems. Luckily, in level 1, this has not been shown to be a real problem.

What are some disadvantages of level 1 autonomy?

As with all levels of automation other than level 5, level 1 automation only takes place within the narrow operational design domain (ODD)?

What this really means is that many level 1 vehicles are only meant to operate within a specific environment and/or set of circumstances. A scope is defined, and the automation is only expected to work within those parameters. For example, one level 1 car might only be able to employ ACC on a highway. Another might achieve level 1 automation only on geo-fenced environment on a clear day.

What would push a car to level 2 driving autonomy?

The crucial reason that it’s so important to point out that level 1 driving includes the car’s systems either steering or accelerating and decelerating is that a car doing both at the same time would be operating with level 2 autonomy.

So, a car would no longer be at level 1 if it were to be simultaneously using both adaptive cruise control and directing the movement of the car from side-to-side for a sustained period.