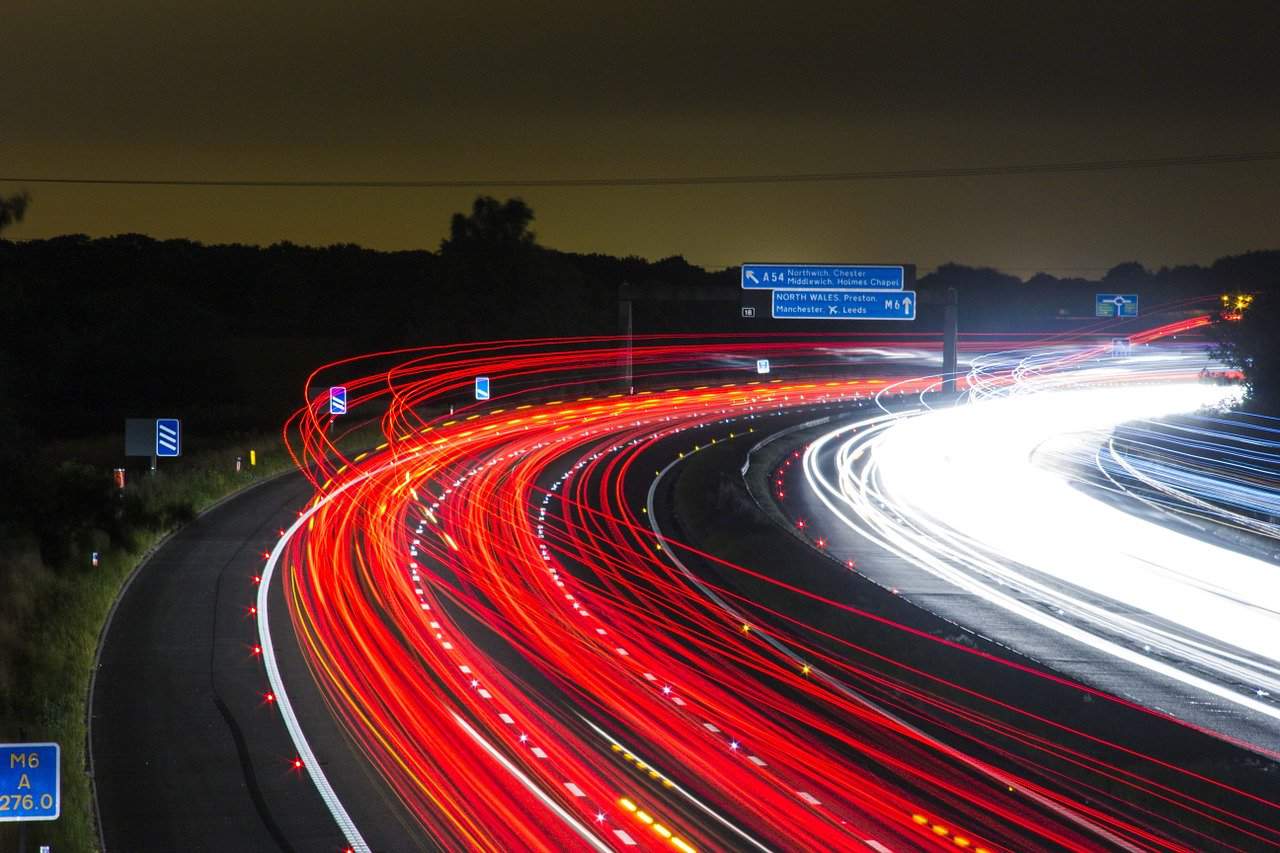 If level 1 of autonomous driving can be thought of as “driver assistance,” then level can be referred to as “partial driving automation.”

At level 2, the car’s systems offer the human driver sustained assistance in both controlling the cars steering and acceleration and braking — simultaneously.

Take a minute to consider the sentence above. The car itself decides how it moves both forward and backward and from side-to-side in space.

It’s easy to think that level 2 out of 5 is nothing to get excited about, but cars that operate at this level are actually quite impressive. Yes, we’re all looking forward to a time when a car arrives on its own to pick us up, takes care of every aspect of the ride itself, drops us off at our destination, and then speeds away on its own, but that shouldn’t stop us from marveling at what level 2 cars can do on the road today.

Obviously, this is relative. To some, power steering, power windows, power anything was a huge breakthrough in their driving experience. To others, those capabilities arrived in cars without much notice. In 2019, an even larger group of drivers have never driven a car without those now-standard features, but that doesn’t mean they should be glossed over. Level 2 autonomy is no different. And, because it’s so new, I don’t think it’s in danger of being overlooked. (At least I hope we haven’t collectively lost that sense of childlike wonder.)

When putting together the hierarchy of driving autonomy, SAE International recognized that there will be moments when a vehicle’s systems fail to do what they’re supposed to do. This happens in two ways:

How the DDT-fallback is handled is one of the major delineating factors between levels of automation from 2 to 5.

So, the DDT-fallback is the plan for what happens when something goes wrong in order to minimize the possibility of a crash.

What are some systems available today that represent level 2 automation?

I’ll list some current systems below along with some current models that include those systems. Of course, the names of these technologies will evolve, and they will also become more widely available in additional models soon, so links are provided for full context.

It’s worth noting that most of the technologies above require the car’s systems to sense hands on the steering wheel, even though the human driver is not actually steering. This is to help ensure that the human driver is still paying attention to what the car is doing and the environment, since that responsibility still falls to the human in level 2.

So far, BMW’s Extended Traffic Jam Assistant and Cadillac’s Super Cruise are the only level 2 systems that will operate with “hands-free” steering. In both cases, those systems use other technology to make sure that the human driver is paying attention. BMW and Cadillac models use a driver-facing camera to track the driver’s eyes to accomplish this. Cadillac specifically names this technology the “Driver Attention Camera system.”

Why do I keep hearing about Level 2+?

Level 2+ is an intermediary stage that is used (and will start to be used more) to signal that level 2 cars will have expanded capabilities, while not yet achieving level 3 status.

While level 2 cars are aware of what’s happening in front of them, level 2+ cars are better at perceiving everything that is around the car on all sides. Some more advanced versions of driver monitoring are also branded as level 2+ (using a driver-facing camera rather than detection of hands on the steering wheel, for example.) Like any terminology, how helpful level 2+ actually is will likely determine its usage moving forward.

What would push a car to level 3 driving autonomy?

There is a very clear delineation between level 2 and level 3 cars. Cars with level 3 automation perform the entire dynamic driving task (DDT) themselves.